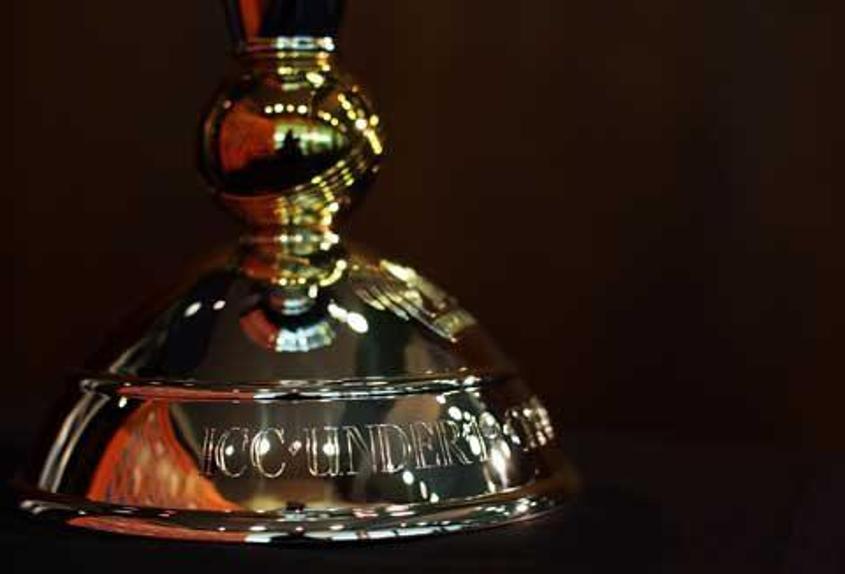 Despite overnight rain in Guyana shortening the match between Sri Lanka and Ireland to 43 overs per side, Shevon Daniel helped lead the Sri Lankans to an impressive 128-run victory.

Ireland won the toss and elected to bowl but opener Daniel attacked from the off as he scored 75 from 72 balls, including eight fours and a six.

Opening partner Chamidu Wickramasinghe being run out for five and No.3 Sakuna Liyanage being trapped LBW by pick of the Irish bowlers Nathan McGuire (2/40) couldn’t slow Daniel, who retired not out with the score at 122 for two.

The middle order picked up the slack from there as Sadisha Rajapaksa (22), Pawan Pathiraja (25) and Ranuda Somarathne (33) all had cameos to push the Sri Lanka total to 233 for seven from 43 overs – with three of the dismissals being run outs.

In response, the Ireland top order failed to build a foundation with Wickramasinghe clean bowling both opener Liam Doherty and captain Tim Tector to end with figures of two for seven from four overs before Wanuja Sahan (3/5) picked up the mantle to cheaply dismiss Philippus le Roux, Scott MacBeth and McGuire.

No.3 Joshua Cox was the lone source of Irish resistance as he resiliently made 44 from 86 balls but with wickets tumbling at the other end, there was little he could do to stop his side being dismissed for 105 from 31.4 overs – Jamie Forbes the last man out when he was bowled by Matheesha Pathirana for a duck.

The 128-run triumph was the perfect tonic for Sri Lanka as they continue preparations for a group that includes Australia, hosts West Indies and Scotland at the upcoming ICC U19 Men’s CWC.

SLC statement on the tour of Pakistan